How to File a Claim in the Institutional Class Action Lawsuits

How to File a Claim in the Institutional Class Action Lawsuits

On April 7, 2014, Settlements were reached in class action lawsuits involving the Huronia Regional Centre ("Huronia"), Rideau Regional Centre ("Rideau"), and Southwestern Regional Centre ("Southwestern") which were residential facilities operated by the Province of Ontario (the "Province") that provided care and support to persons with developmental disabilities from 1876 to 2009.

The lawsuits say that some residents of these centres were harmed or hurt because the Province did not protect them. The Province denies these claims and the court has not been asked to decide whether the Classes or the Province is right. Instead, both sides have agreed to Settlements. The Settlements do not mean that any law was broken or that the Province did anything wrong.

The court appointed the law firm of Koskie Minsky LLP from Toronto, Ontario to represent the Classes as "Class Counsel." In a statement, Class Counsel Kirk Baert said, "All former residents who suffered harm are encouraged to make confidential claims for compensation. We also hope that family members, friends, support workers or anyone else in the former resident's support network will spread the word and help the former residents make claims for compensation that will help better their lives today."

The Settlements affect people as follows:

Class Members who did not previously remove themselves from the class action will be legally bound by all orders and judgments of the Court, and cannot sue the Province about the legal claims in this case. Being part of the Class will not impact the residence or services and support received by Class Members from community based agencies funded by the Province.

Class Members do not have to pay any legal fees to file a claim.

Some Class Members may have difficulty reading, so Class Counsel is asking for the help from family members, caregivers and friends of former residents in getting information to them. Please show any information you see to people who are impacted by these lawsuits or to their caregivers.

To view the multimedia assets associated with this release, please click: http://www.multivu.com/mnr/7161751-koskie-minsky-huronia-rideau-southwestern-class-action-settlements

Information Sessions for Previous Residents of Huronia, Rideau, and Southwestern Regional Centres  will be held in Windsor-Essex County on Tuesday, May 13, 2014 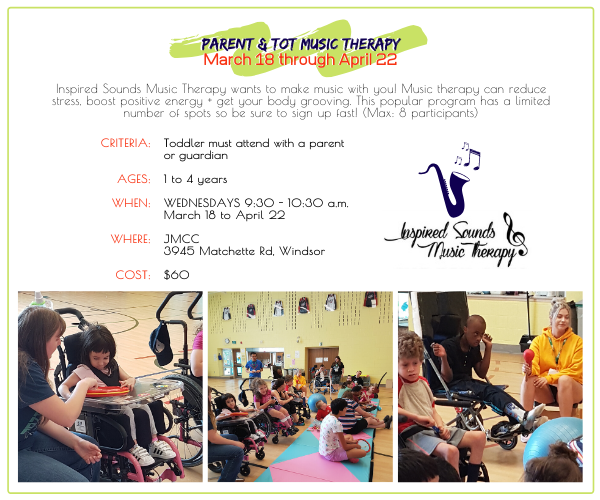