CLAIM FORMS were mailed to Huronia, Rideau and Southwestern class members early
in April. Claims must be submitted by August 5th but checks are not expected to reach
class members until at least the end of 2014.

There were about 1360 former Huronia residents that may not have received claims forms because the addresses the government provided were still missing or incorrect. It may be that many Rideau and Southwestern former residents did not receive their mail either.

• It’s important for us all to reach out to find all of the people who can benefit,
and to help them make claims.
• The government is paying for newspaper, TV and radio ads.
• Contact Koskie Minsky law firm if you know someone who needs to get on the list
• Anyone can get a claim form at http://www.kmlaw.ca/Home-Page/

It can be difficult to hear these stories about abuse, and it takes a lot of trust for people to share them with us. However, we have seen survivors empowered, because the settlements say they will finally be believed. It is wonderful to witness survivors,family members, support workers and allies making connections and learning how to assist. We are sure this will contribute to social justice and healing.

Here is what we are learning about making the best possible claims:

• TAKE YOUR TIME: Claims are not due in until August 5th, and none will be
considered until after then; so there is no advantage to being early. Once people receive their claim forms, many tell us they have felt stressed and want to get it
finished, but we warn that rushing can be a big problem. One man had hurriedly
sent his claim in, but after visiting HRC he has recalled more important details
about abuses. He can submit another claim, but our lawyers say he cannot get
the first one back. Because both will be considered, he will need to explain
carefully why his story changed, so that his credibility is not questioned and his
chance for fair consideration is not reduced.

• UNDERSTAND THE POINT SYSTEM: The lawyers did not get this sent out with
the claim forms. They have not answered our request that they post it on their
website to help with claims. You need to know what types of abuse can be
compensated. It’s the same for all 3 actions and was set out first in the HRC
settlement on page 20 at http://www.kmlaw.ca/site_documents/080659_SettlementAgreement_17sep13.p
df

UNDERSTAND WHAT WORDS ARE IMPORTANT TO USE AND WHAT THEY
MEAN: The claim form includes examples of abuses, but the settlement
agreements themselves provide the words the claims assessors will be looking
for. Claimants and their allies need to understand exactly what those words
mean.
• FOCUS ON THE INCIDENTS THAT ARE WORTH THE MOST MONEY:

If you require a copy of the point system or information about abuse, please contact Ensemble. 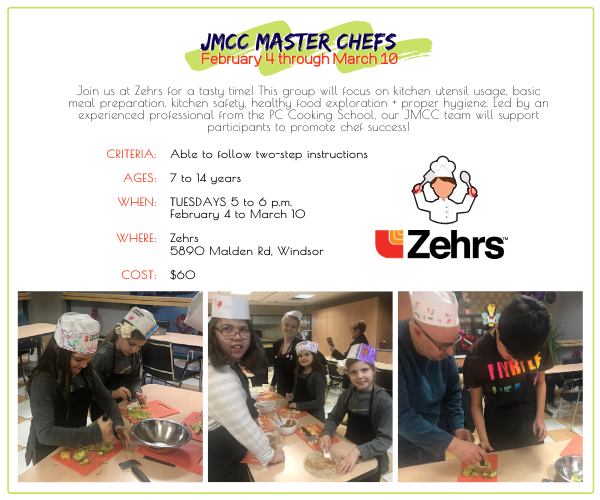